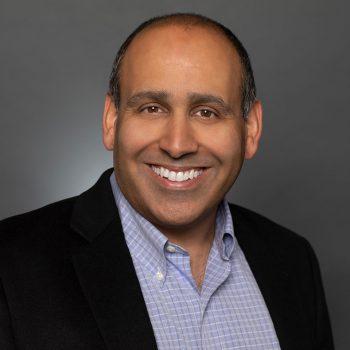 Neel K. Anand, D. Phil. (Ph.D.) joined the team at Kezar in January 2022 to lead discovery of first-in-class therapeutics leveraging Kezar’s expertise in protein secretion via the Sec61 translocon. He brings over 20 years of research experience contributing to the discovery of novel clinical candidates with the objective of addressing critical unmet needs of patients.

Prior to joining Kezar, Dr. Anand served at Nektar Therapeutics in positions of increasing responsibility and was most recently Executive Director, Head of Discovery Chemistry, where his team discovered NKTR-262, a PEG-conjugated TLR7/8 agonist. Earlier in his career, Dr. Anand developed his skills as a medicinal chemist at Exelixis, where he contributed to the discovery of six investigational new drugs (INDs). Notably, he is a co-inventor of cobimetinib (COTELLICTM), a once-daily oral allosteric MEK inhibitor which is approved for use in the treatment of metastatic melanoma, having served as the chemistry lead on the research project team and led the technical transfer which established the basis for the CMC route.